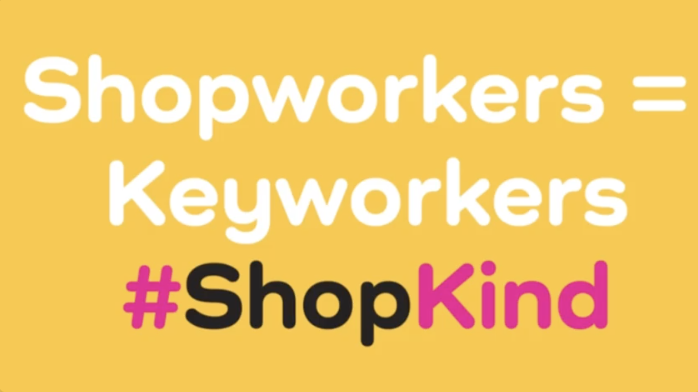 A national day of action was launched on February 11th in Birmingham as retailers urge shoppers to #ShopKind when they visit high streets. Polling shows that over one-third of shoppers (38 per cent) have witnessed violence and abuse against shopworkers

Retailers, policing and private security are coming together to host a number of collaborative ‘days of action’, in association with #ShopKind, urging the public to be mindful of shop workers’ essential role in serving the public. The days of action are intended to be high visibility events, showing a united front, emphasising that workers should be treated with respect, kindness and gratitude.

Retailers are encouraged to review their security provisions for the protection of staff, says Darren Conway, chairman of the National Days of Action Steering Group and Strategy Director of Lodge Service security consultants:

“There is a range of effective countermeasures available to retail, leisure and other locations to deter threats to staff, whether from criminal gangs or in random, isolated incidents. Only by working collaboratively and as a community will we be able to fully support our teams on the front line. We are urging all businesses and the public to get behind  the days of action and #ShopKind.”

The launch was at the Bullring, Birmingham, February 11th and 12th 2022, where visitors could find out more about the campaign when they met with the organisers, who include the Police National Business Crime Centre (NBCC), National Association of Business Crime Partnerships (NABCP) and other organisations. This will be followed by a series of further launch events in other regional centres in 2022, to be announced.

“What would possess anyone to threaten or assault shopworkers is beyond me. It’s truly awful and we should not stand for it.

“I want this national day of action to send a clear message to customers that they must treat shopworkers properly.

“We have more police on our streets, and they should work with businesses to keep our communities safe and our high streets thriving.”

#ShopKind is supported by major high street retailers as well as the Association of Convenience Stores and the shopworkers’ union Usdaw. The campaign is now visible across high streets and on social media.

The Association of Convenience Stores’ 2021 Crime Report shows that over the previous year there were over 1.2 million incidents of verbal abuse and around 40,000 incidents of violence against people working in convenience stores. Of these, more than a quarter involved a weapon, such as a knife, hammer, axe, or syringe. (Consumer polling of 2000 UK adults completed by Yonder in October 2021 on behalf of #ShopKind).

“Violence and abuse against shopworkers is never acceptable. The National Business Crime Centre has been working with key stakeholders in police, retail, business crime reduction partnerships and security providers to deliver a series of ‘days of action’ to support the National #ShopKind campaign to protect shop workers,  and deter, disrupt and detain persistent and prolific offenders,” said Superintendent Patrick Holdaway. 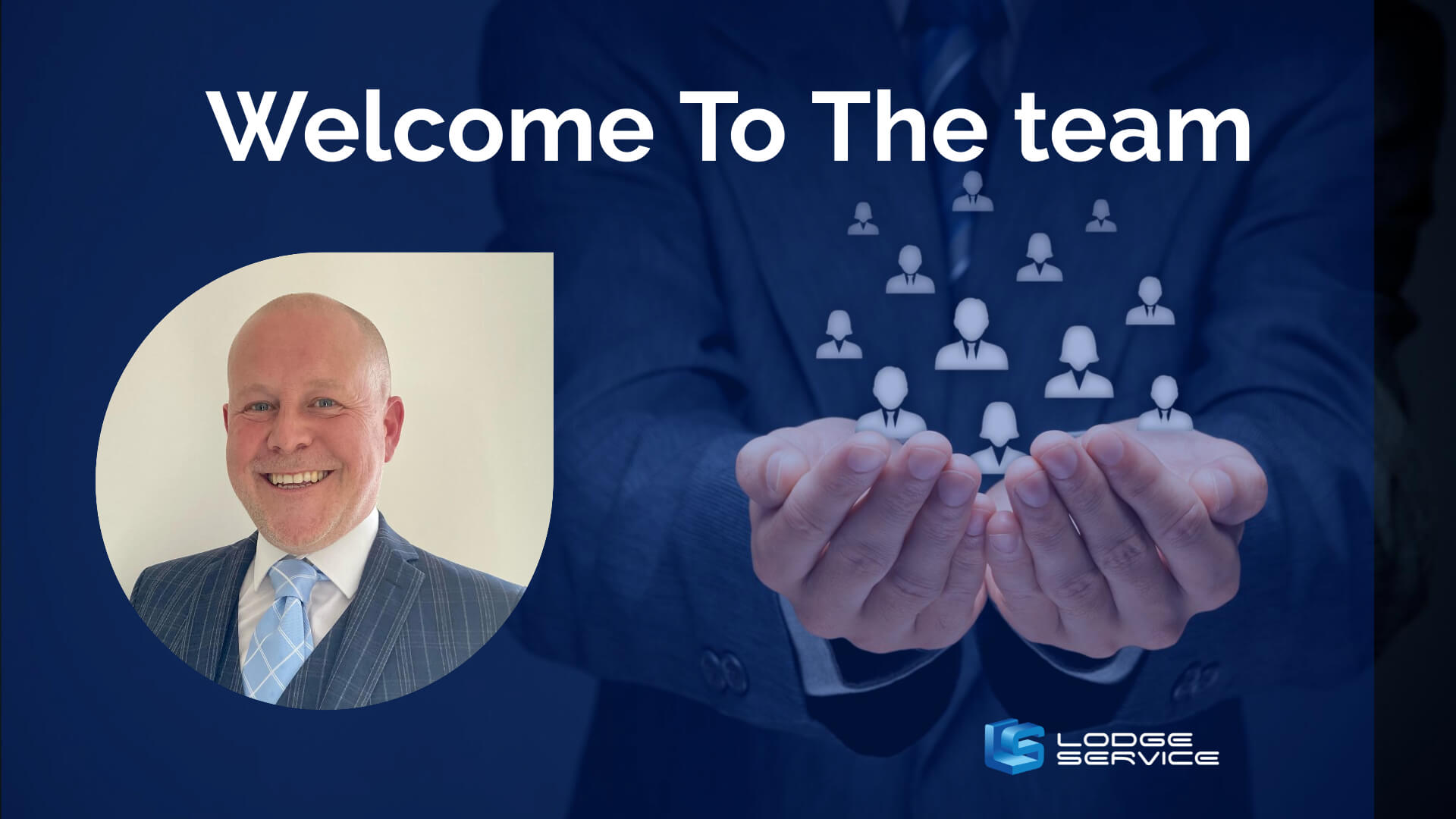 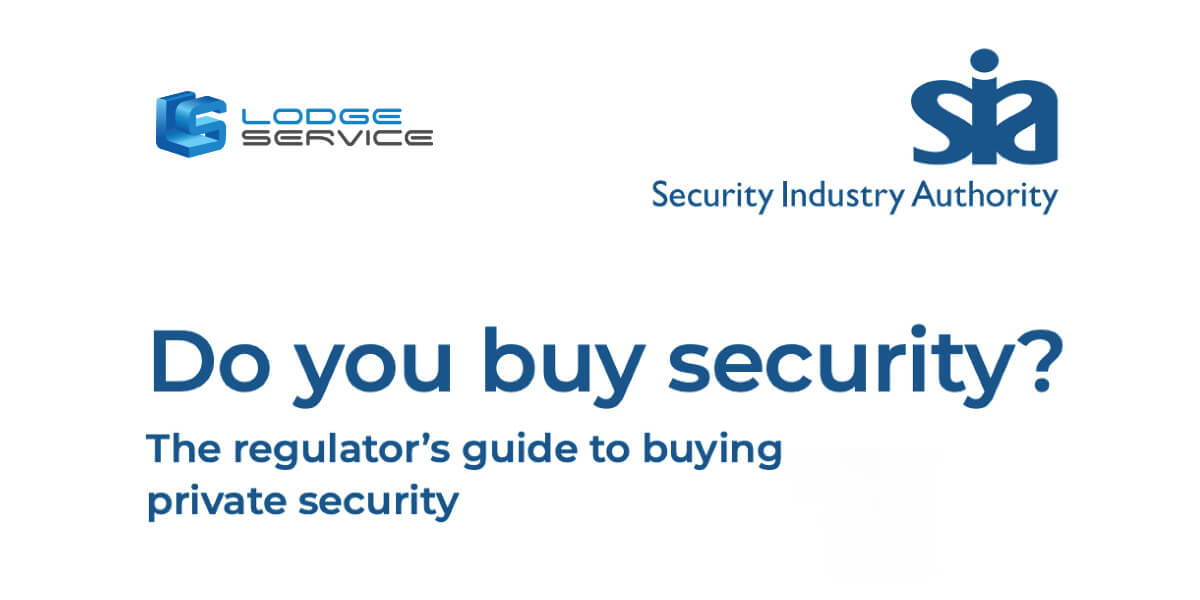 The security of your staff, premises, equipment and other assets is a serious commitment. Investing time 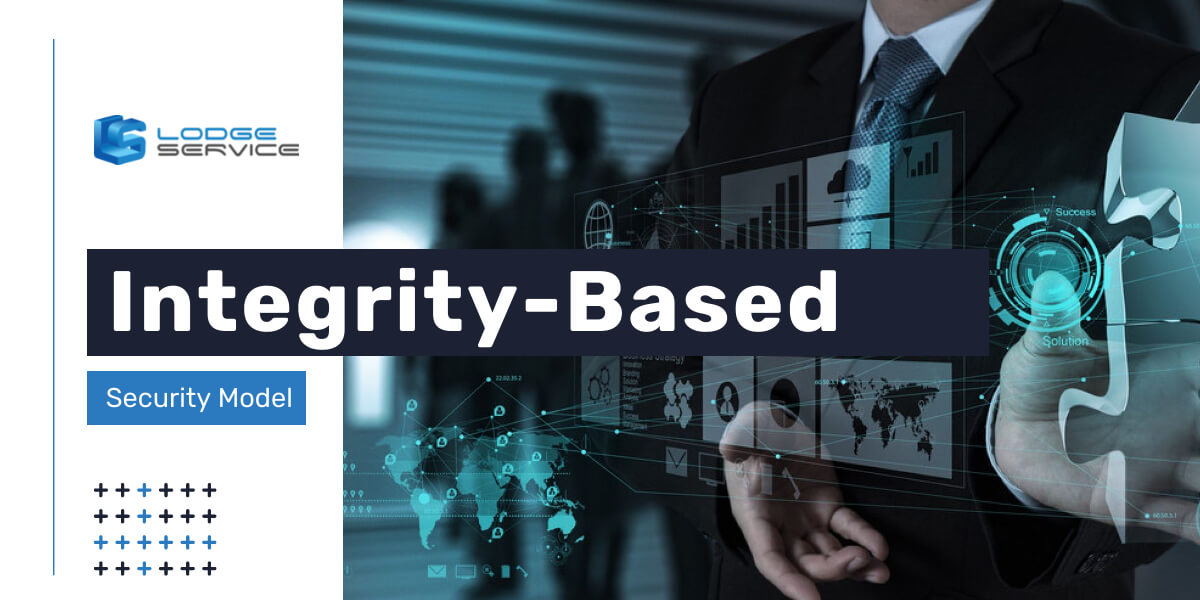 How to Get the Right Security Solution For Your Business 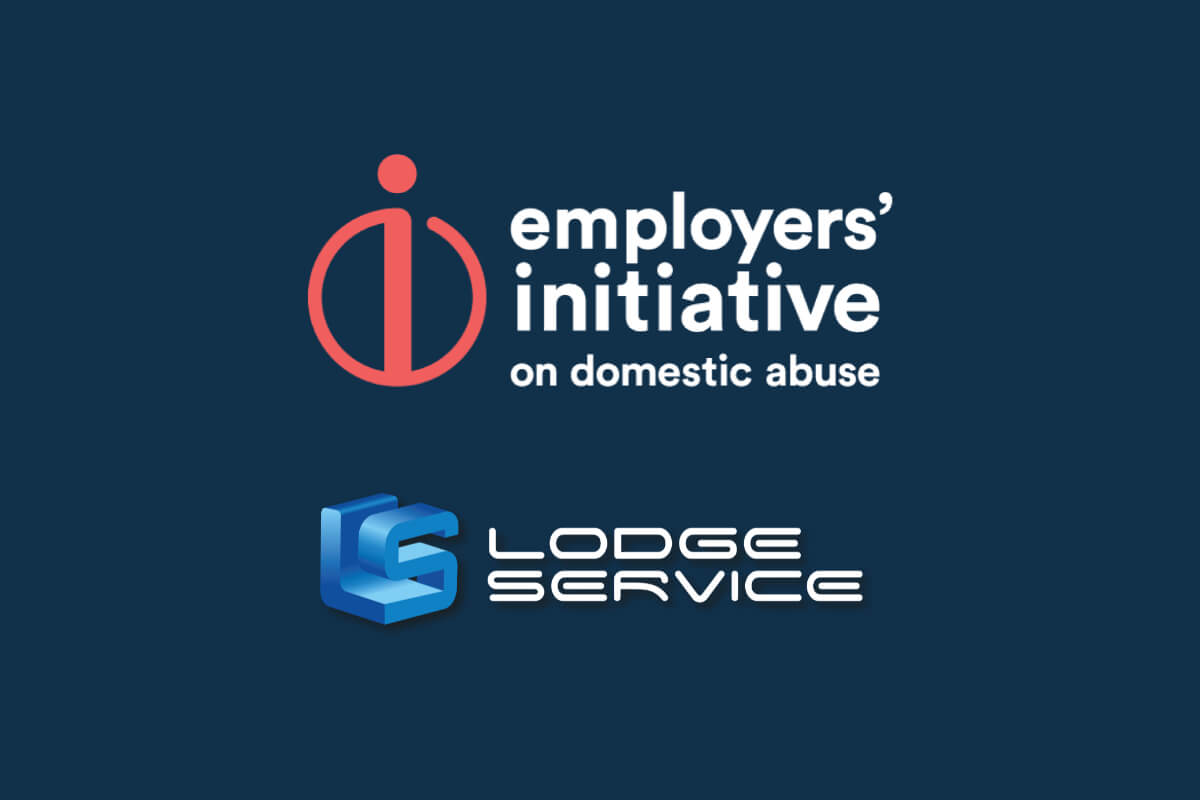 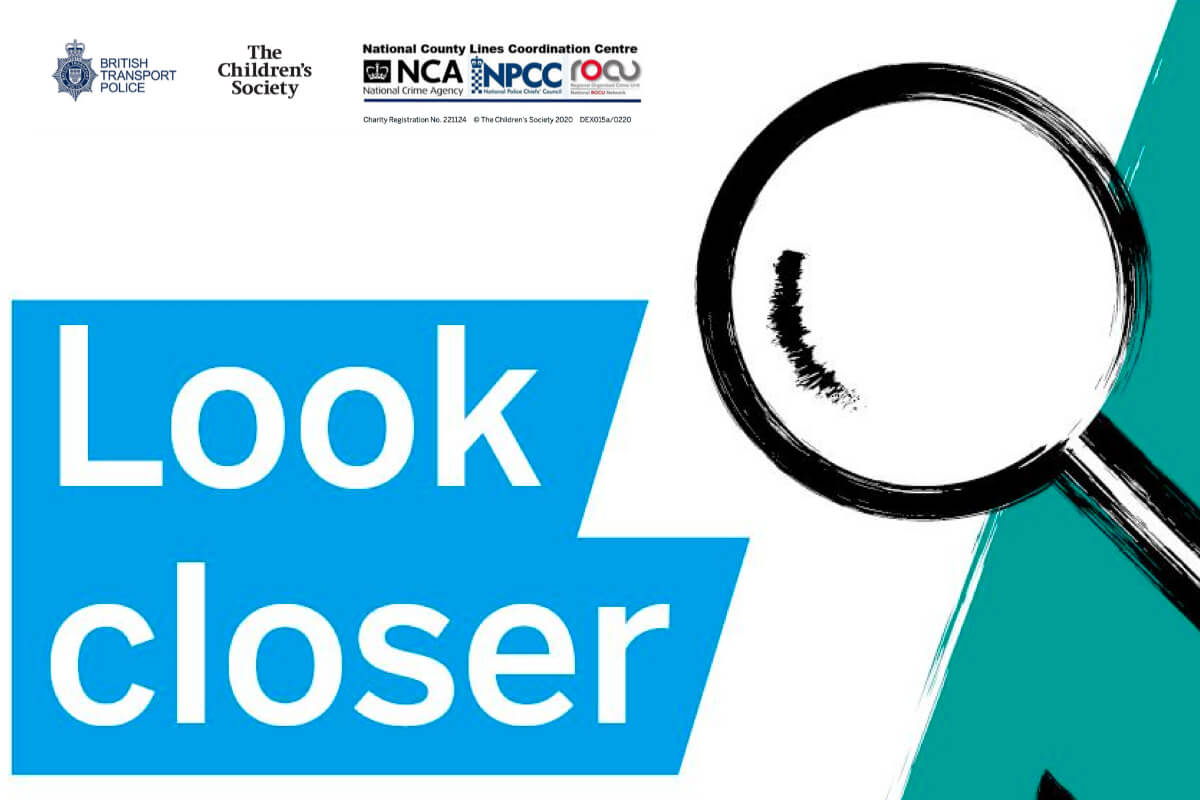 Do you work in one of these industries? Retail Transport Hospitality Banking Sports Social media and

Get your free quote 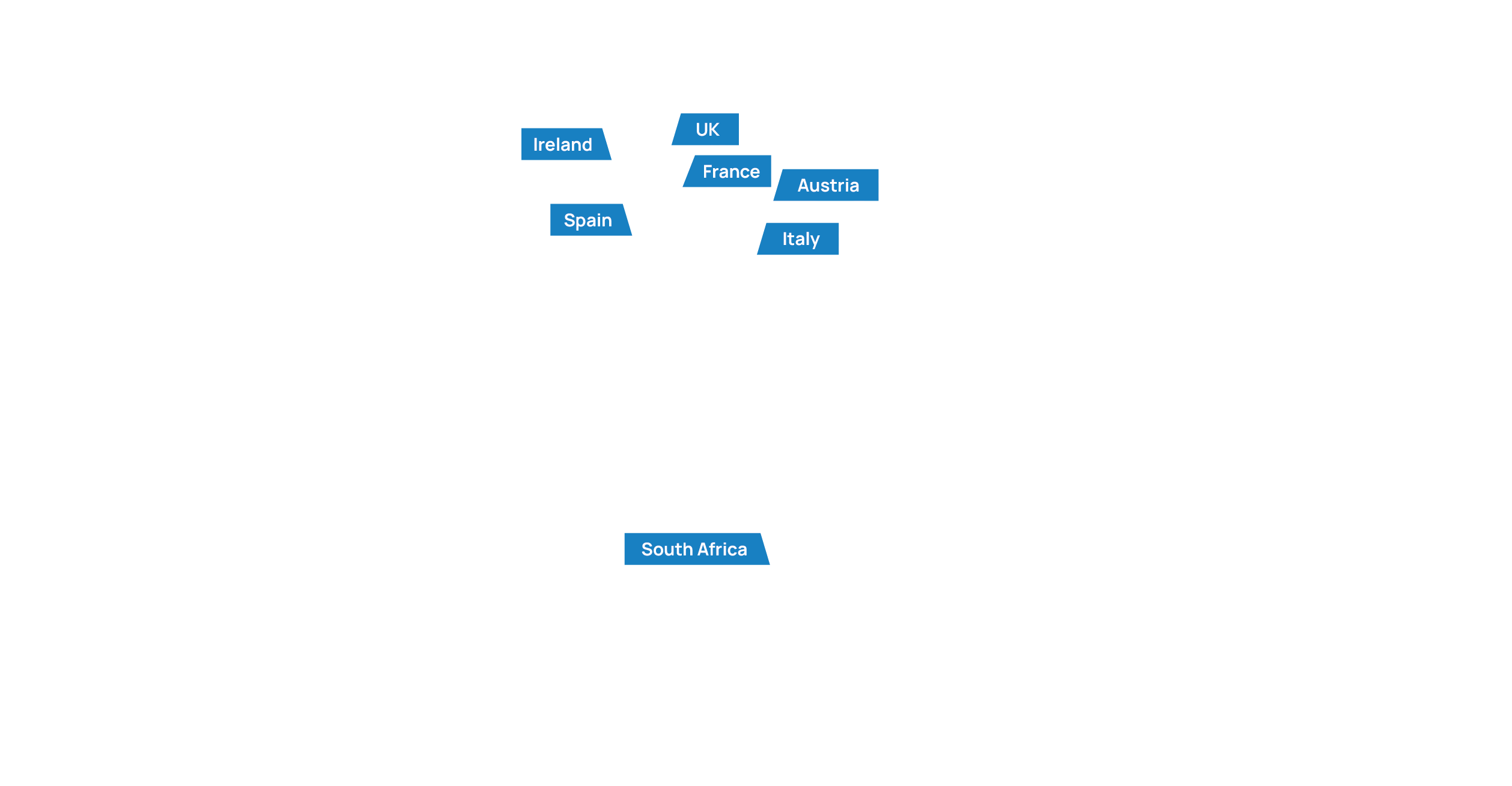 Matt Baker has joined Lodge Service as Group Technical Director with responsibility for developing and delivering technology services for customers. His focus will be on